Schomburg : the man who built a library 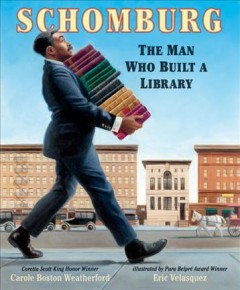