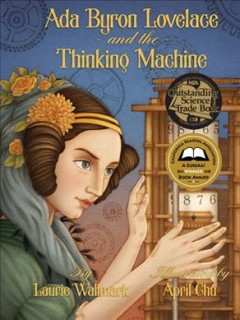 April Chu began her career as an architect with a degree from the University of California, Berkeley, but decided to return to her true passion of illustrating and storytelling. She lives and works in Oakland, California. Her previous book, In a Village by the Sea, is also a Creston title and received starred reviews from Kirkus and Publishers Weekly, as well as a rave review from the New York Times and Fuse #8. Learn more about her at aprilchu.com.
► Shelf Browser
► MARC Record
◄ Search Results Showing Item 1 of 1